Capitol Resources expanded into West Virginia in 2014 by partnering with former GOP chair and attorney, Conrad Lucas. His deep roots and extensive background in West Virginia politics come as a major asset to Capitol Resources’ clients. In fact, his family history in West Virginia goes back to the coalfields of the 1790s, and it is that same work ethic that drives him today. Conrad is by far the most educated on the Captiol Resources team, hailing degrees from Tulane, Vanderbilt and Harvard. Conrad’s unmatched smarts and political savvy have made him a reliable team member to some of the biggest corporations in West Virginia, Republican candidates and non-profit organizations. 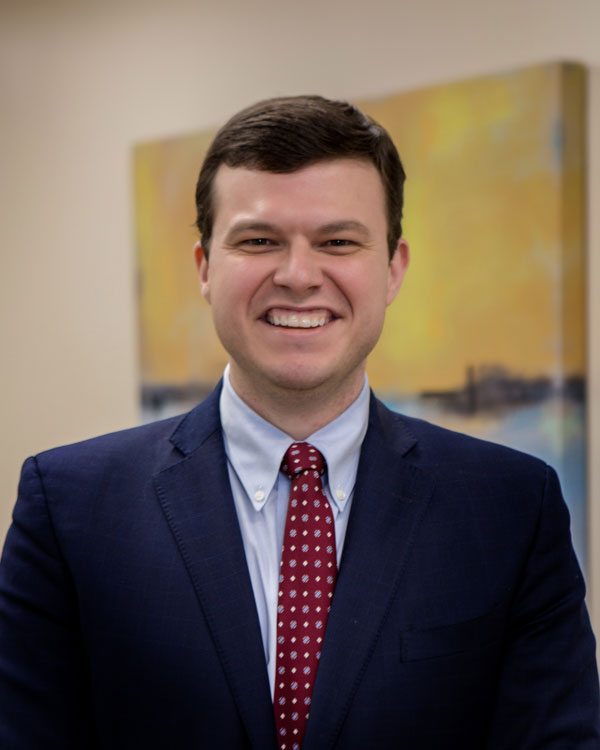 Conrad Lucas’s deep roots and extensive background in West Virginia politics come as a major asset to Capitol Resources’ clients. As Chairman of the West Virginia Republican Party, Conrad oversaw the historic takeover in both chambers in the state legislature and near federal sweep by the Republican Party. When elected, Conrad was the youngest state party chair in the nation. As an attorney and former policy analyst for an education think tank, Conrad has vast experience in legislative analysis and policy development. Early in his career, Conrad also served as an aide to Senator Shelley Moore Capito (R-WV).

Conrad serves on a variety of community boards including a local economic development authority and was awarded the Governor’s Community Service Award.   He earned his bachelor’s and doctorate degrees from Vanderbilt, a master’s from Harvard, law degree from Tulane and a certificate in international law at the Sorbonne. Following his long stay in Paris, Conrad co-wrote a popular and witty travel guide to Paris for those seeking the true Parisian experience. While at Tulane, Conrad also earned a certificate in environmental law and served as a Senior Moot Court Justice.